by Lost Souls Of Saturn 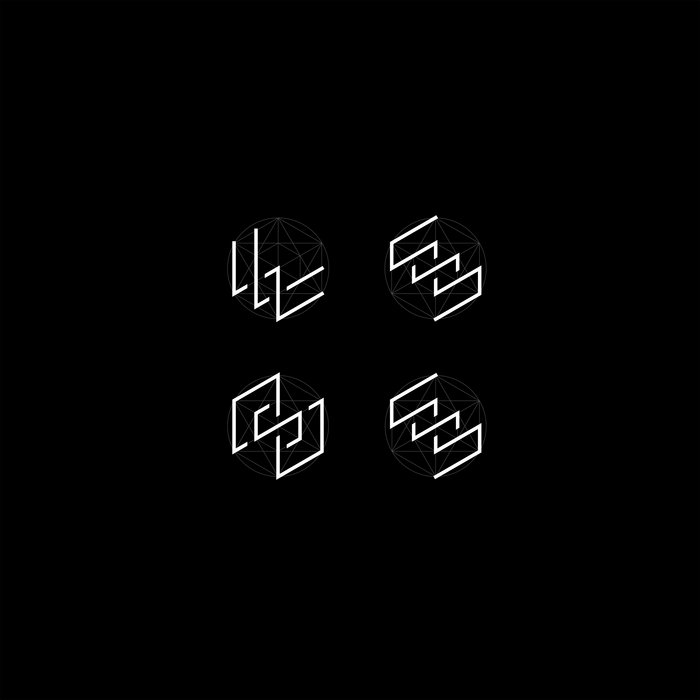 I A Parker Heath

R&S Records present the first key transmission from the Lost Souls Of Saturn’s multidisciplinary conceptual project. The title track of the LSOS debut EP is revealed immediately, with the full ‘Holes In The Holoverse’ EP to follow on the 1st March.

Primarily LSOS are Seth Troxler and Phil Moffa, with opaque additional participants congregating to combine music, imagery, and storytelling into an inextricably linked whole, all wrapped up in a philosophy of their own making.

Check the launch visual for ‘Holes In The Holoverse’ here: www.lostsoulsofsaturn.com

The EP follows their performance live debut as part of the ‘GaiaMotherTree’ installation with artist Ernesto Neto at Zurich Main Train Station, and a second show at Houghton Festival. Following these site-specific ambient renditions, the full LSOS live experience will be unveiled at the Village Undergound in London on the 18th April 2019, with further live performances to follow, (including Field Day) and to be announced shortly.

The classic R&S style groover ‘Holes In The Holoverse’ propels ever starwards, whilst the acid techno of ‘World of the Wars’ evokes a probe moving through the cosmos. Further solar system surfing comes from world-renowned, Turner Prize winning artist and photographer Wolfgang Tillmans. For his first ever remix, Tillmans tweaks the frequencies adds extra percussion and his own vocals.

Attempting something creatively that’s above-and-beyond, LSOS explore new ways to open doors of perception and challenge the reality vs. simulation paradigm whilst capturing the spirit of Alejandro Jodorowsky, Philip K. Dick, Sun Ra and the KLF within their music, live experiences, and forthcoming films.

These spiritual, psychoactive aural vibrations resonate for a long distance, all the way back to something deeper and more enchanting than the prosaicism of modern life:

“We have been sent synchronistic signs from another metaphysical plane. We are the glitch-seekers exposing the Holes In The Holoverse.”

Lost Souls Of Saturn are preparing their debut album for release in June 2019.

Lost Souls Of Saturn is a multidisciplinary live project. LSOS is primarily piloted by Seth Troxler and Phil Moffa, with opaque additional participants congregating to combine music, imagery, and storytelling into an inextricably linked whole, all wrapped up in a philosophy of their own making. ... more

Bandcamp Daily  your guide to the world of Bandcamp